Malnutrition in India – Charity:A Nobel Cause to Humanity

Home / Cause / Malnutrition in India

India has the maximum number of malnourished children in the world – 1 in every 2 children are malnourished. The situation is extremely critical because the effects of malnourishment are irreversible if they occur at a young age. If not death, it leads to permanent disabilities that render the children ill for the rest of their lives.

Malnutrition in India has become a situation that haunts the lives of millions of children. Among the 472 million children (2011 census), a whopping 97 million are anaemic and undernourished. For children five years or younger, close to 40% (actually 38.7%) are stunted (below normal height for the age), 19.8% are wasted (underweight and short) and 42.4% are underweight. The data-set revealed by the latest NFHS-4, states that nine out of the 11 states surveyed have not been able to reduce the rate of Infant Mortality even by 2 points annually. And that, 40 out of 1000 infants don’t get to celebrate their first birthday.

While Malnutrition and Infant Mortality Rates remain high, the budget allocated for minors, constituting 40% of India’s population remains at a meagre 4%. For example, in the village of Damodar Mohuli in Bihar, the only anganwadi in the village has been non-functional for the past 6 months. The anganwadi worker has not received her salary for this time period, and doesn’t open the centre due to lack of food and medicines. The children are suffering as a result. 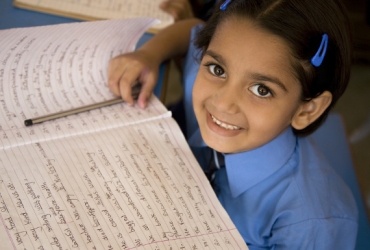 In many parts of India, the birth of a girl child is not welcomed. Right from her arrival, she faces discrimination, humiliation, and oppression ... 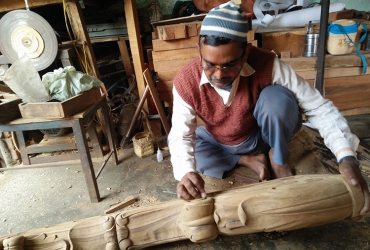 We believes in helping individuals live a life of dignity. To achieve this, our livelihood programmes focus on generating sustainable ... 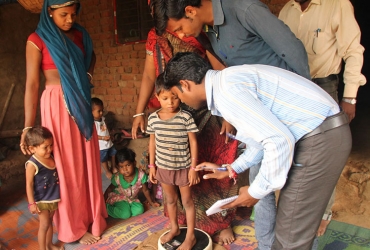 Delivering healthcare to over a billion people is a very complex challenge. We works in close collaboration with State and Central Government and ...
Recent Posts
We Care
© 2018 MRCHOUDHARY. ALL RIGHTS RESERVED.